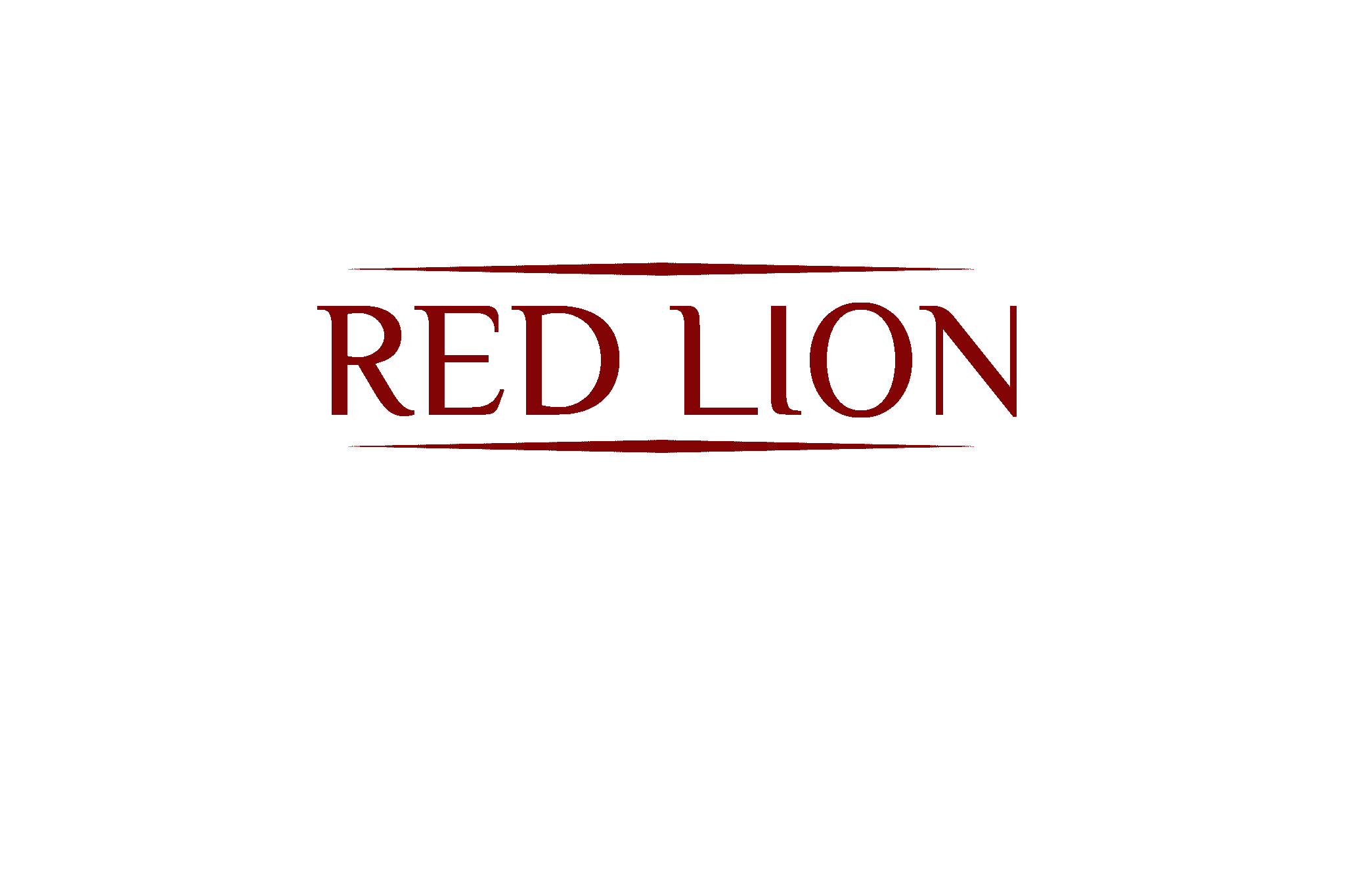 The miracle of Schüssler Salts